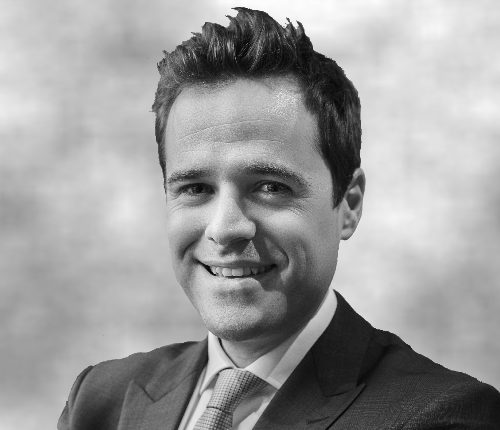 Robert founded Balance Legal Capital in mid-2015 to give its business and law firm partners the edge in commercial disputes.

Prior to founding Balance, Robert was a Senior Associate in the International Dispute Resolution and Arbitration Group at Herbert Smith Freehills LLP where he advised multi-national companies on commercial and investment disputes.

Robert’s commercial disputes experience has focused on the energy sector and includes representing a multinational energy company in a $150 million ICC arbitration concerning the impact of government-imposed price renegotiation in the coal industry; representing an oil & gas major in a dispute under a long term gas supply agreement in relation to an off-shore West African field; defending a Russian energy infrastructure company in LCIA arbitration proceedings; and advising an oil major on potential claims under a bi-lateral investment treaty related to corruption charges and maltreatment of company officers.

Robert has extensive private practice and in-house experience. Robert was a co-founder of HSF’s New York office, establishing a disputes practice in a new market from 2012 until 2015. Before that, Robert worked in HSF’s London and Moscow offices, and spent over a year in-house at BP’s specialist global dispute resolution team.

At Balance, Robert is a member of the Investment Committee and, together with the other partners, is responsible for deal origination, execution, and product development. Robert writes on current issues in funding and the application of behavioural economics to litigation.

Robert is a Solicitor Advocate with Higher Rights of Audience in the Courts of England & Wales, has a law degree from BPP, and a Masters of Biochemistry (MBiochem) from Oxford University.