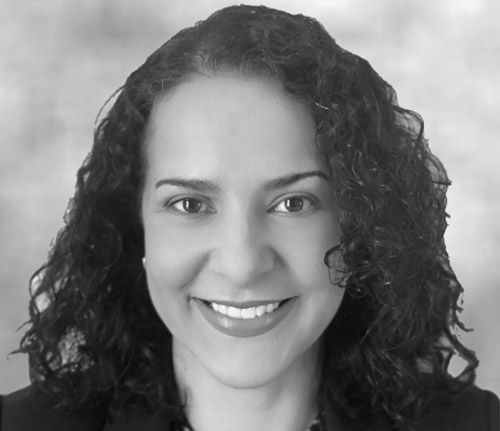 Olivia joined the Balance Legal Capital team in May 2022 as Managing Director (Australia) and is based in our Sydney office.

Olivia has extensive experience advising on class actions, commercial litigation and disputes, having worked as a lawyer in both private practice and in-house in roles based in Sydney and London.

Olivia has over twelve years’ experience as a private practice lawyer, including as a Senior Associate in the Dispute Resolution team at Herbert Smith Freehills (based in Sydney), and Senior Associate in the Commercial Disputes Group at Freshfields Bruckhaus Deringer LLP (in London). In those roles, Olivia advised many corporate clients (some publicly listed and with global reach) across various industries on complex litigation, arbitration and disputes, with a particular focus on class actions and large-scale, multi-jurisdictional matters. While at Herbert Smith Freehills, Olivia spent six months on secondment to the NSW Public Interest Law Clearing House (as it was then known, prior to becoming Justice Connect). Olivia has also worked as an in-house Senior Lawyer at the Australian Securities and Investments Commission (ASIC), leading a large team of lawyers conducting regulatory enforcement proceedings against a major Australian bank in the Federal Court of Australia

From 2018, Olivia worked in-house as a Senior Lawyer in the Dispute Resolution Group at one of Australia’s largest financial institutions, and from 2020, founded and headed the Class Actions and Commercial Disputes legal team there. In that role, Olivia led a number of senior lawyers advising on the defence of a number of major class actions and on large-scale commercial disputes and litigation across the High Court of Australia, the Federal Court of Australia and various State courts. During her four years there, Olivia worked closely with numerous external law firms, and advised and liaised with key senior stakeholders, including General Executives across various businesses (consumer, insurance, superannuation) and Boards of various subsidiary companies.