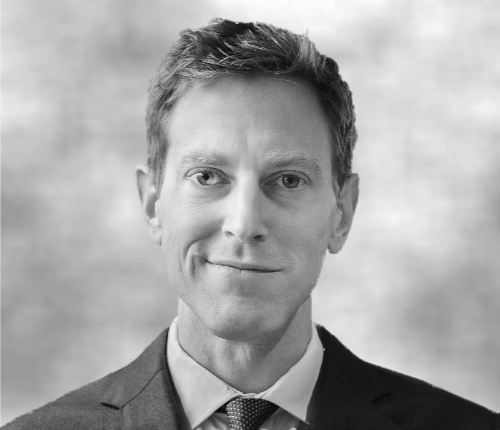 Oliver joined the team at Balance Legal Capital in October 2015 to work on deal origination and due diligence, deal execution, investment monitoring and fundraising.

Prior to working at Balance, Oliver spent over 6 years as an associate in the dispute resolution team at Freshfields Bruckhaus Deringer LLP, specializing in commercial litigation, investigations and contentious regulatory matters in the financial services sector.

Oliver worked in the London and Paris offices of Freshfields and in 2014/2015 went on secondment to the EMEA litigation team of Credit Suisse where he managed a portfolio of disputes and contentious regulatory matters.

Oliver is admitted as a solicitor in England and Wales. He has a law degree from BPP and a BA in Modern History from Oxford University.