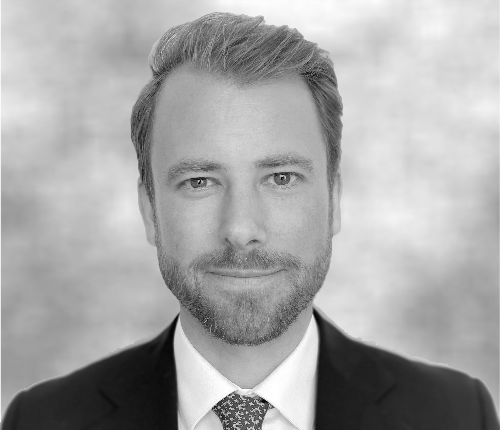 Jeremy is a qualified solicitor and spent the first five years of his legal career at Freshfields Bruckhaus Deringer, working primarily in their commercial disputes team. Whilst at Freshfields, Jeremy acted for a Russian businessman in high profile, multi-billion dollar High Court proceedings over a period of three years. He was also part of a team advising a FTSE 100 company on its response to a global regulatory investigation into alleged corruption, and provided advice to clients on the Bribery Act 2010. He spent six months on secondment to Freshfields’ Madrid office.

In late 2013, Jeremy moved to Sydney and joined the litigation team of Baker & McKenzie as an Associate. Whilst there he worked primarily on the defence of a major class action in the Australian Federal Court, as well as assisting the compliance and investigations team.

Jeremy brings significant regulatory experience to the team. On his return to London in 2016, Jeremy joined the Serious Fraud Office as a Principal Investigative Lawyer (and then Case Controller) and spent over four years in their Bribery & Corruption Division. He also worked at the Financial Reporting Council as a Senior Lawyer prior to joining Balance.

Jeremy has a law degree from BPP and a degree in modern languages (Spanish and French) from Oxford University.